According to Wikipedia, Tim Ho Wan’s history started in 2009. “Mak Kwai-pui, formerly a chef of three-Michelin-starred restaurant Lung King Heen, opened a 20-seater dim sum restaurant in Mongkok. Tim Ho Wan would eventually earn a Michelin star of its own in the 2010 Hong Kong and Macau Guide, a distinction which some have stated was a move in response to the criticism that the Michelin Guide was “elitist” and “out of touch with local tastes.” In 2015, its Sham Shui Po, North Point and Tai Kok Tsui branches had all received one Michelin star. Since then, the restaurant has been dubbed as “the world’s cheapest Michelin-star restaurant.”

How the hell does Nakhon Ratchasima has a one-Michelin-Starred restaurant? A branch of that chain opened at Terminal 21. It’s in the basement, just in front of Foodland. Not Mr Pizza, the one beside, hidden. A jewel in the city. DO NOT MISS THAT ONE. 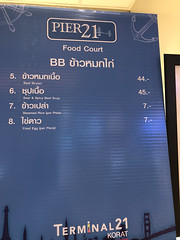 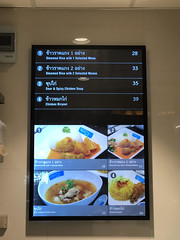 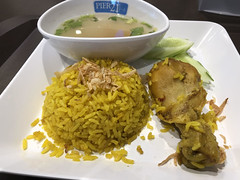 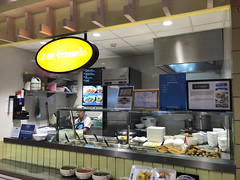 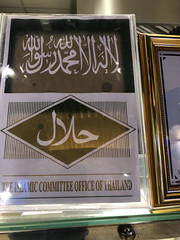